What a Facelift Can — and Can’t — Do for You 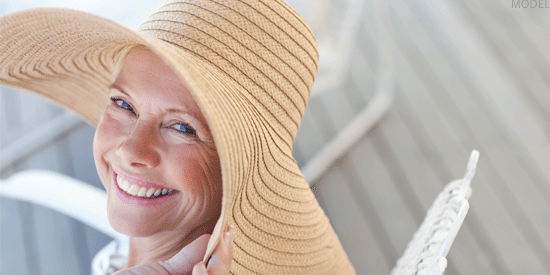 With good reason, facelift surgery routinely prevails as a popular option for cosmetic facial rejuvenation, but it’s important to have a clear understanding of its virtues — and limitations. Briefly, these are the common concerns that facelift surgery can remedy, as well as the occasions when another option may be more appropriate.

When a Facelift Is Right

The primary reason for the facelift’s ongoing popularity is its amazing ability to target the most significant age-related complaints of most people. Time and time again, my patients say that they first noticed facial aging along their jawlines and around their mouths. Ideal facelift candidates have a few things in common:

Other strong indications for a facelift include the development of neck bands, which happen as the platysma muscle gradually becomes more lax and progressively creates deeper facial creases in areas such as the nasolabial folds and marionette lines.

That said, aging leads to many changes in the face, and not all of them can be solved with a facelift.

When to Consider Other Procedures

Facelift surgery isn’t intended to improve the upper portion of the face or add a significant amount of volume. That’s where other procedures come in. 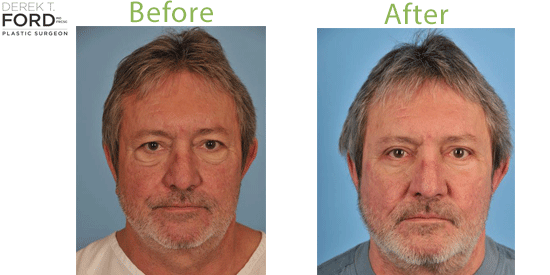 Each of the above procedures can be performed on their own or in conjunction with a facelift. The right option depends on the specific needs of each patient. During your consultation, we’ll go over each of your areas of concern and discuss other factors such as your lifestyle, which can help us determine the right procedures for you.